Chardonnay is one of the most famous wine grape varieties in the world, and is believed to be named after the French village of Chardonnay.

One of the biggest advantages of this variety is its variability, which has made it popular. The wines are light, fruity and a bit sour.

Chardonnay is one of the most important components in both champagne and other sparkling wines. Champagnes with the blanc de blancs label are made exclusively of Chardonnay. 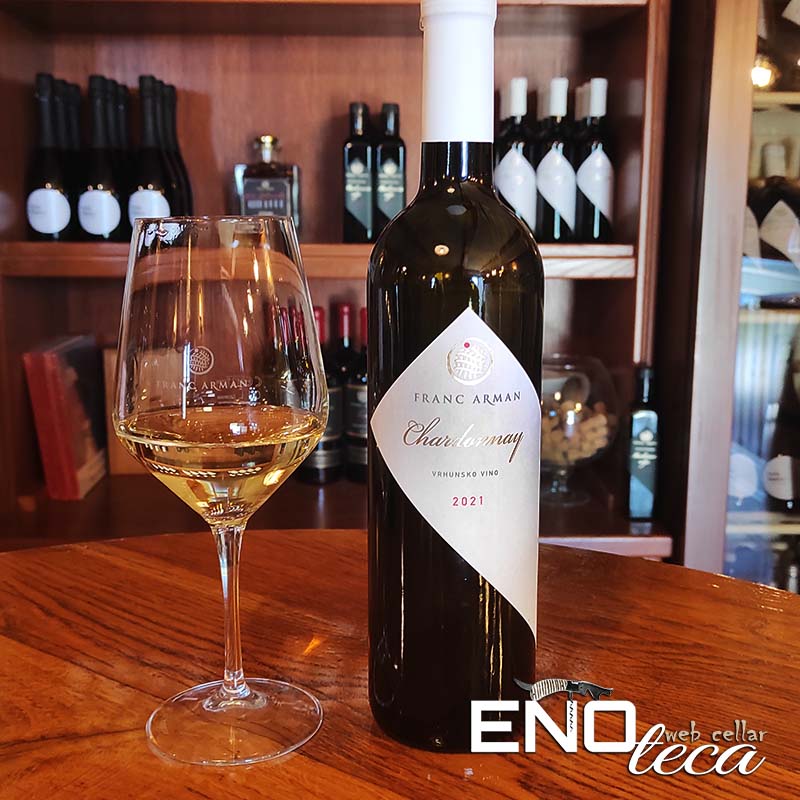 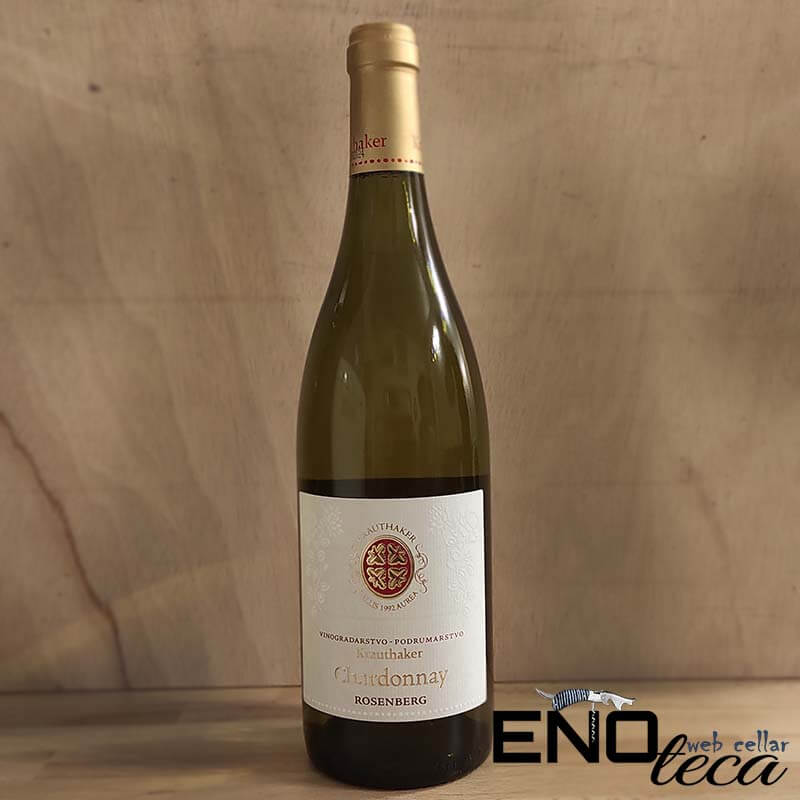 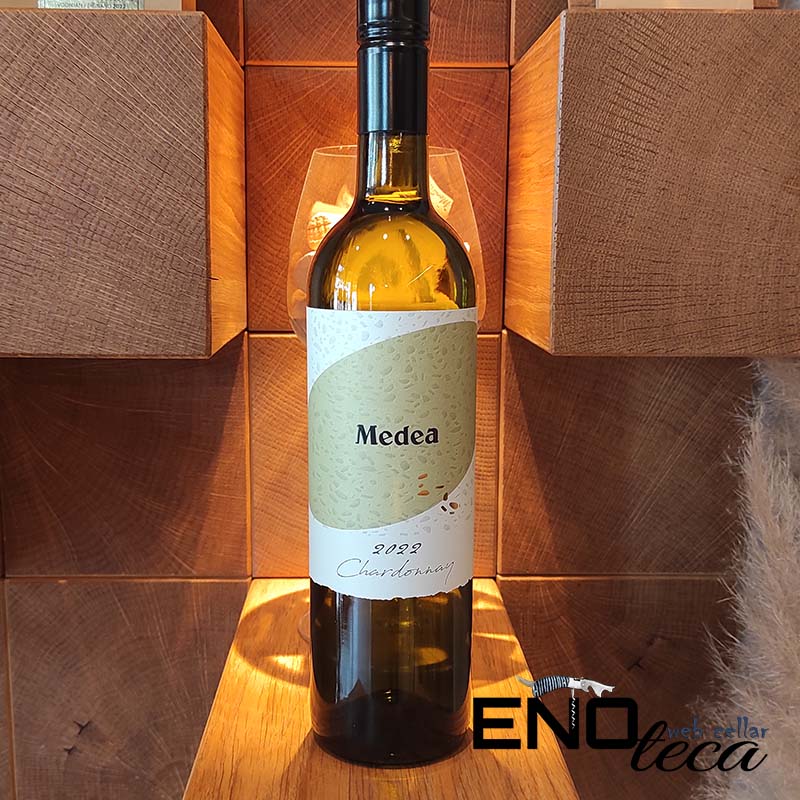 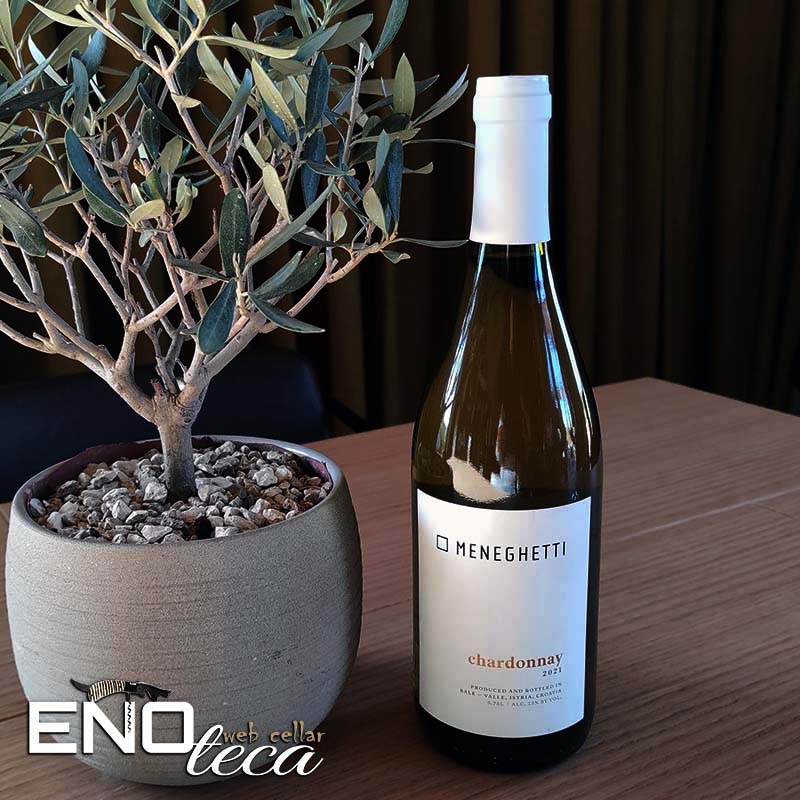 Bogdanuša is a white autochthonous Croatian grape variety that is grown mainly on Hvar, where it originated.

Tradition says that this wine was drunk exclusively on religious holidays due to its exceptional quality, which is the reason why it is called Bogdanuša (tr. "given by God").

The wine has a golden yellow color, it is dry and tastes a bit like sherry, often with more than 13% of alcohol. 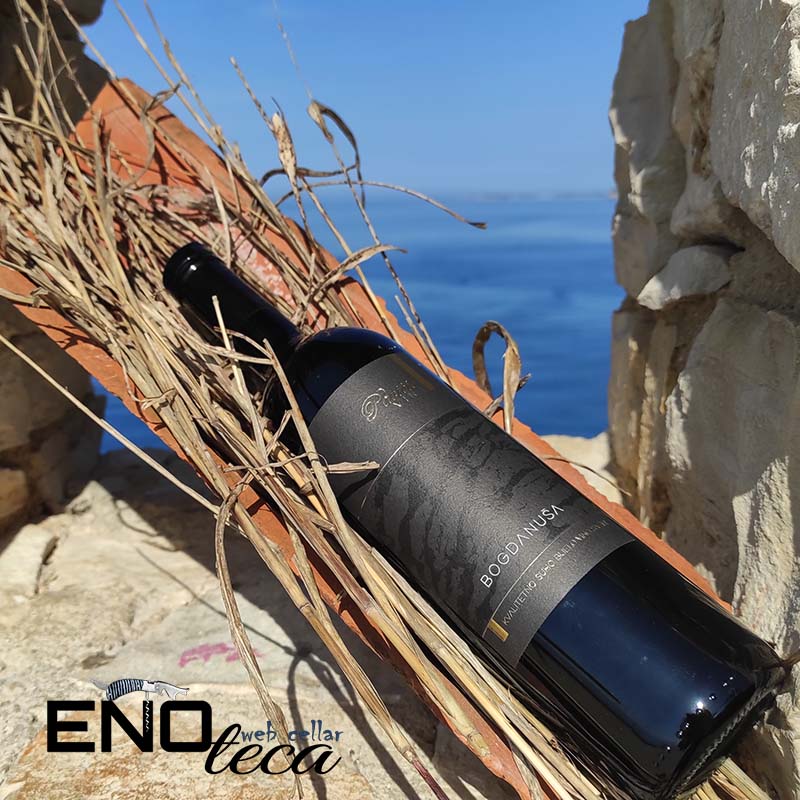 Graševina, the variety that is mostly grown in the Danube countries, is the most popular variety in Croatia (23%).

It has built such popularity primarily because of its grateful qualities for winegrowers, such as high and regular fruitfulness, and excellent adaptability to different soils and types of continental climate.

Graševina is also suitable for very late, selective and icy harvests, especially in the northern regions where acids survive despite high sugar content. 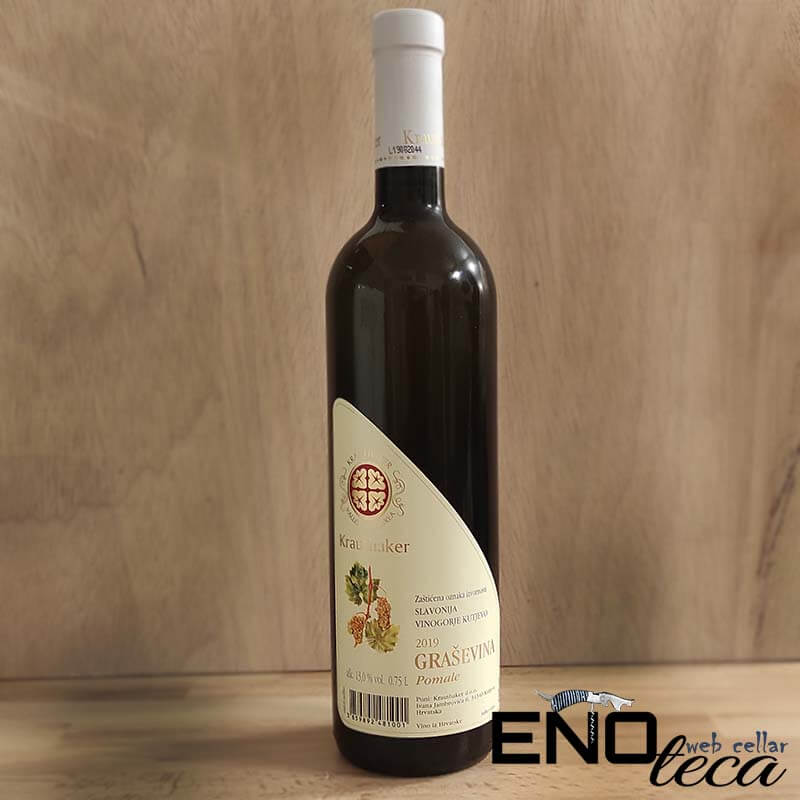 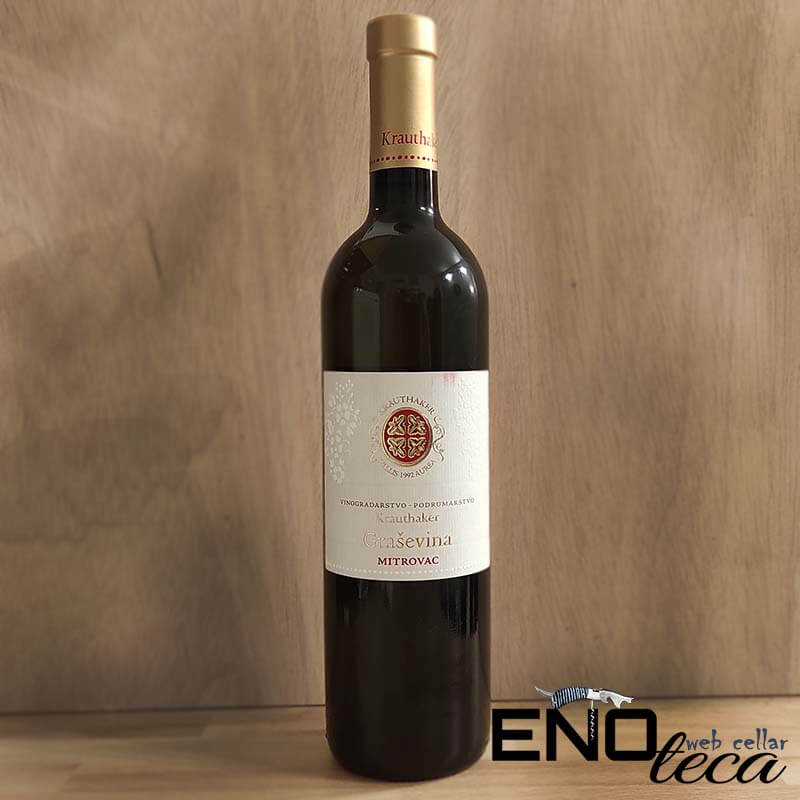 Istrian Malvasia is an autochthonous variety of Istria. It is grown throughout Istria, then somewhat in the neighboring Slovenian coastal region, and can also be found in the Italian region of Friuli.

The primary aromas of Malvasia are combinations of fruity and floral aromas such as apples, peaches and nectarines with acacia flowers, supported by more or less pronounced but always present mineral notes. Minerality also extends through the taste in the form of mild salinity and a gently bitter finish.

Malvasia is extremely resistant to aging, so there are mainly two basic types on the market: fresh, intended for consumption within two years, and mature, which is ready for the market no earlier than the third year after harvest. 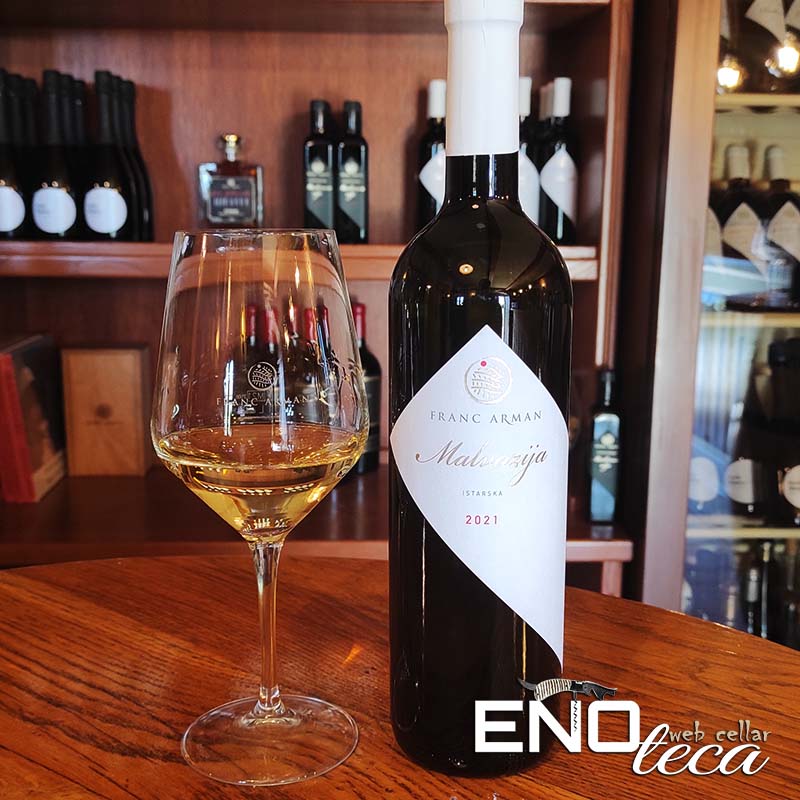 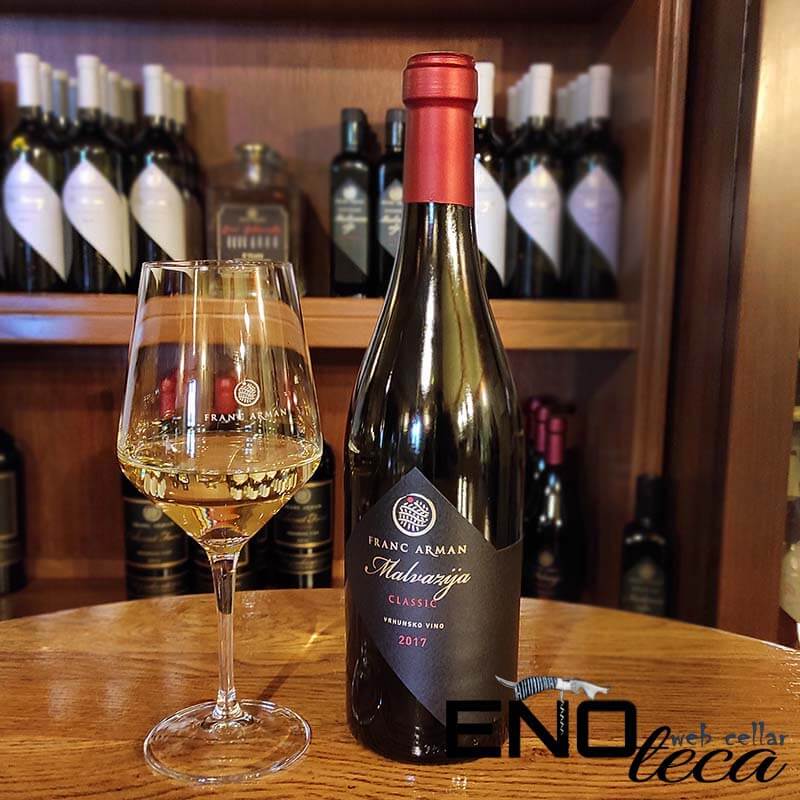 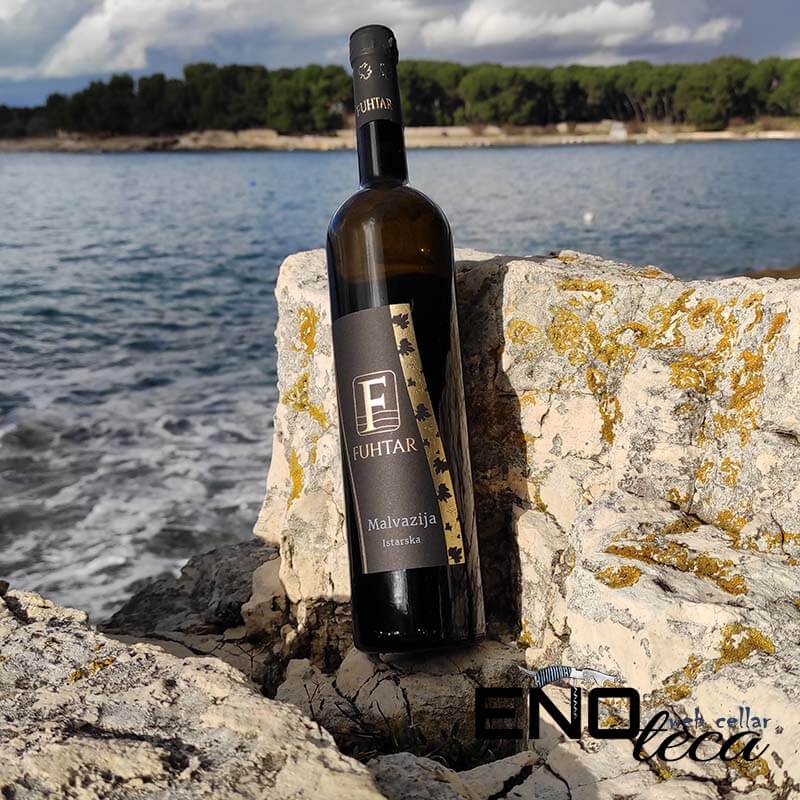 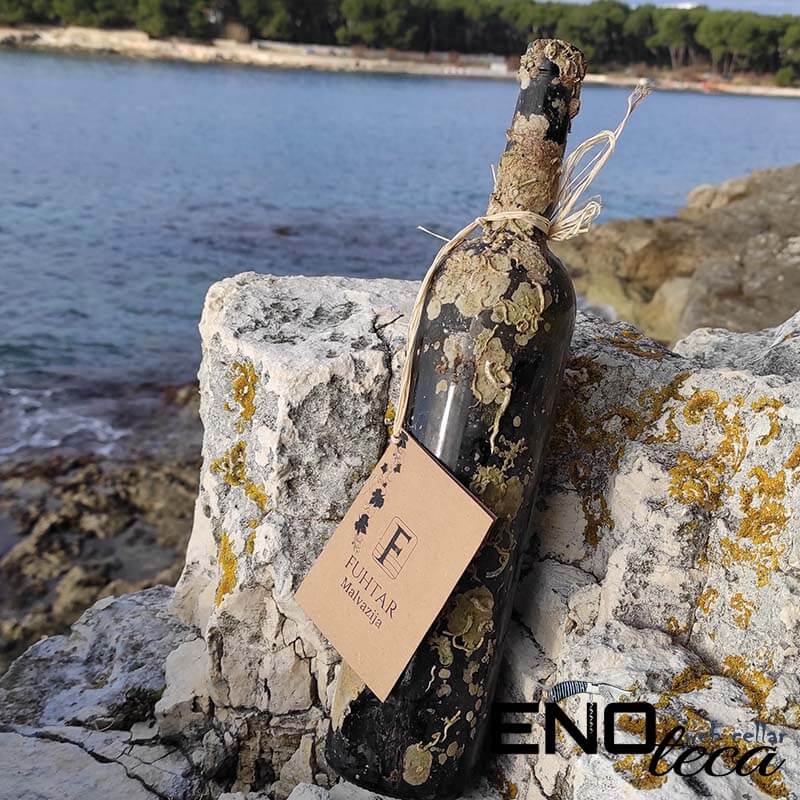 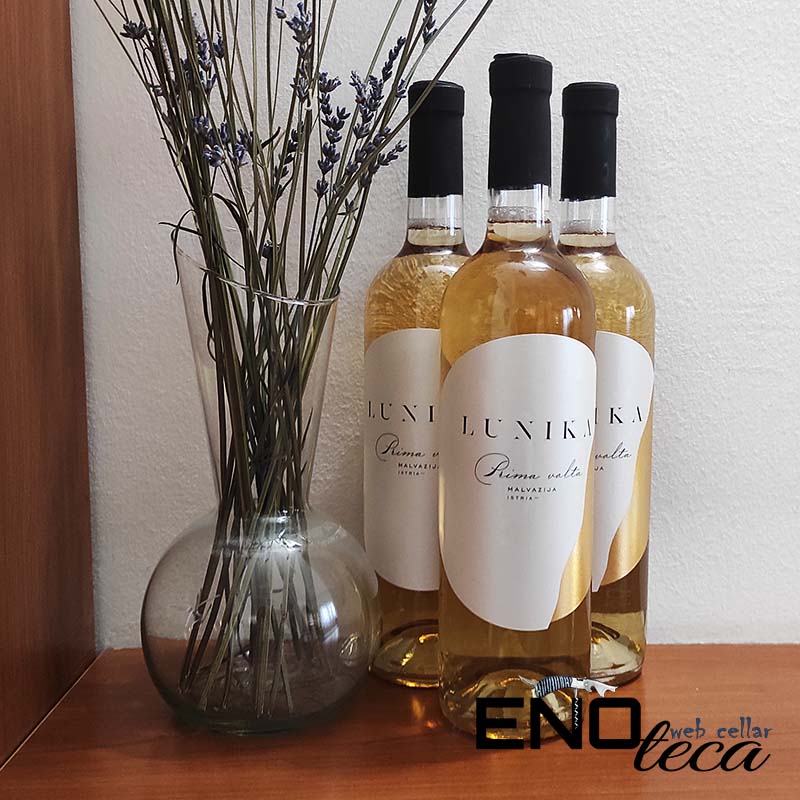 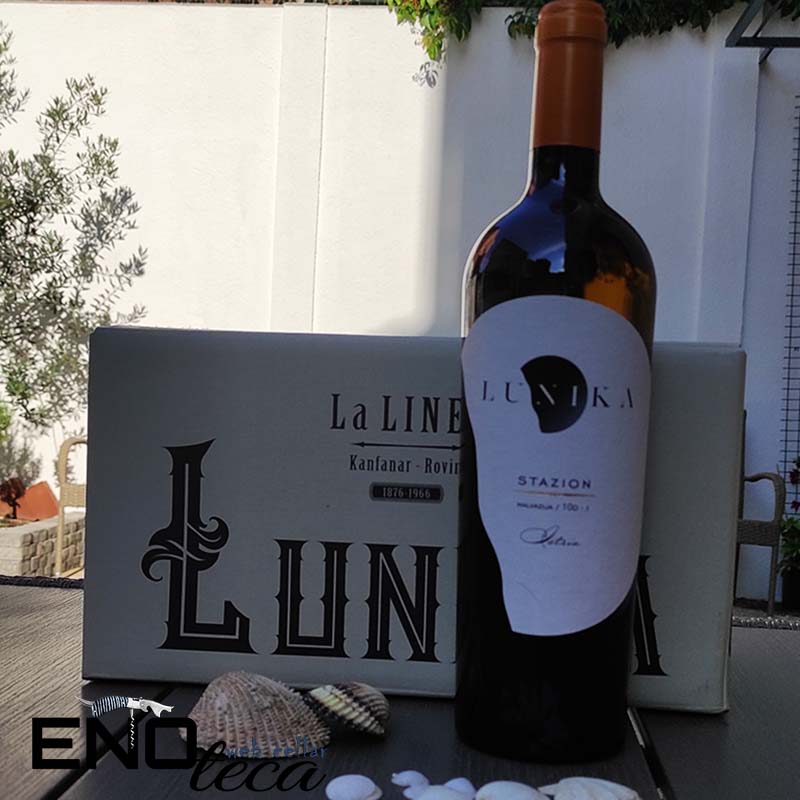 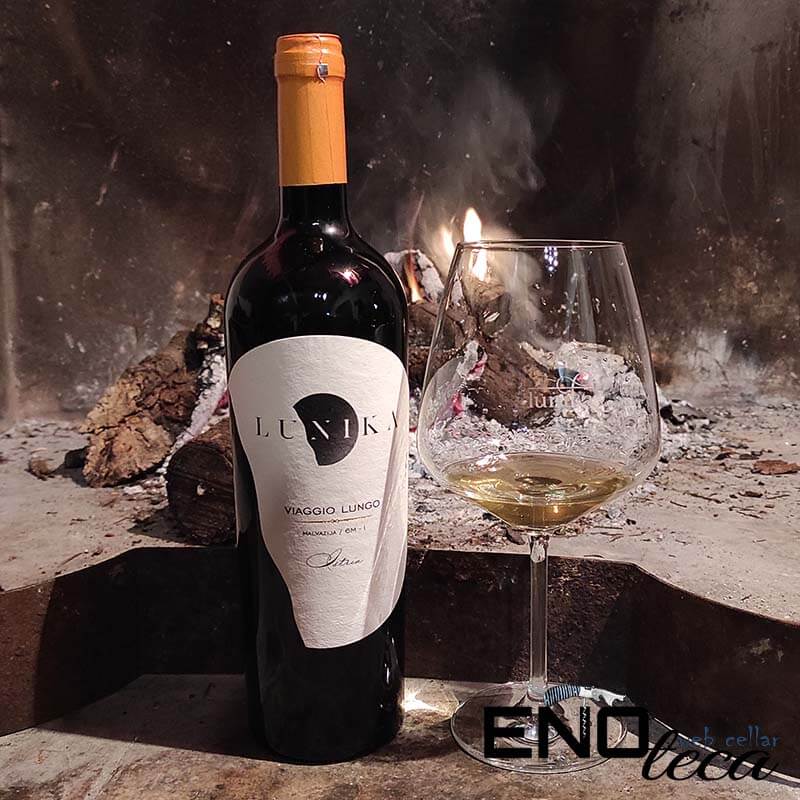 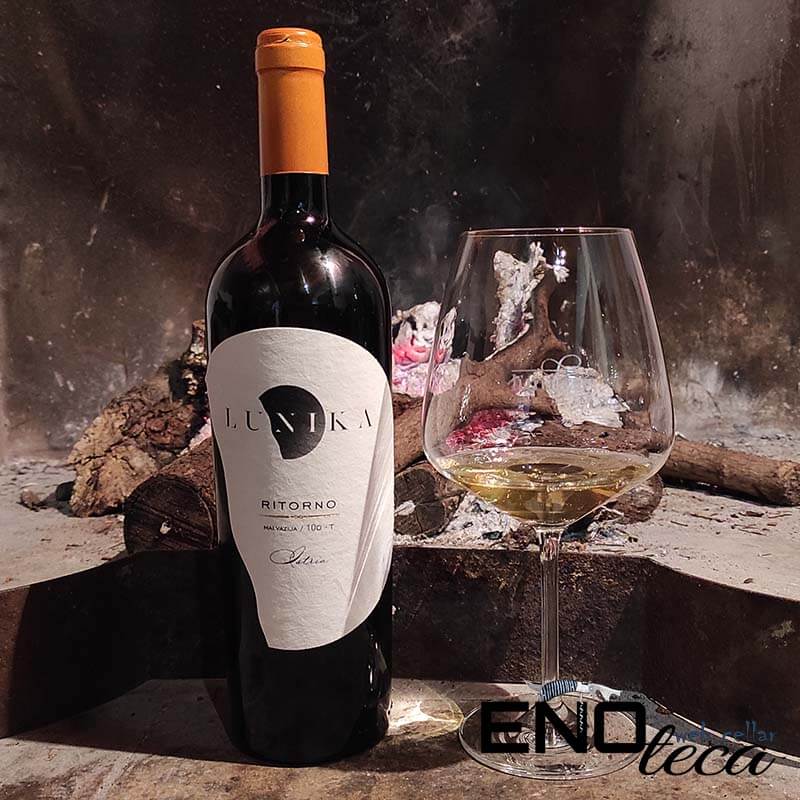 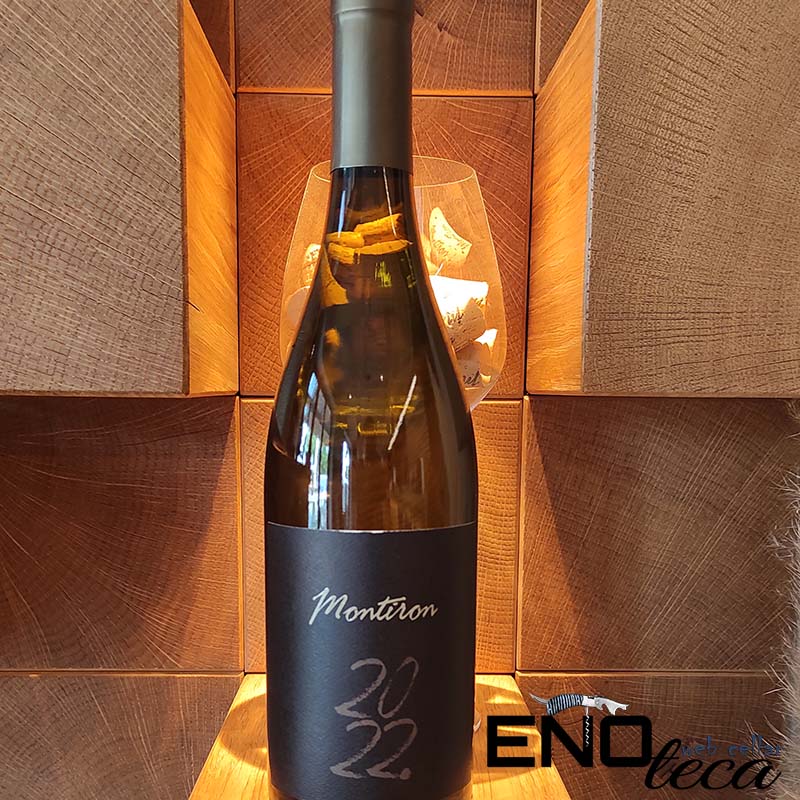 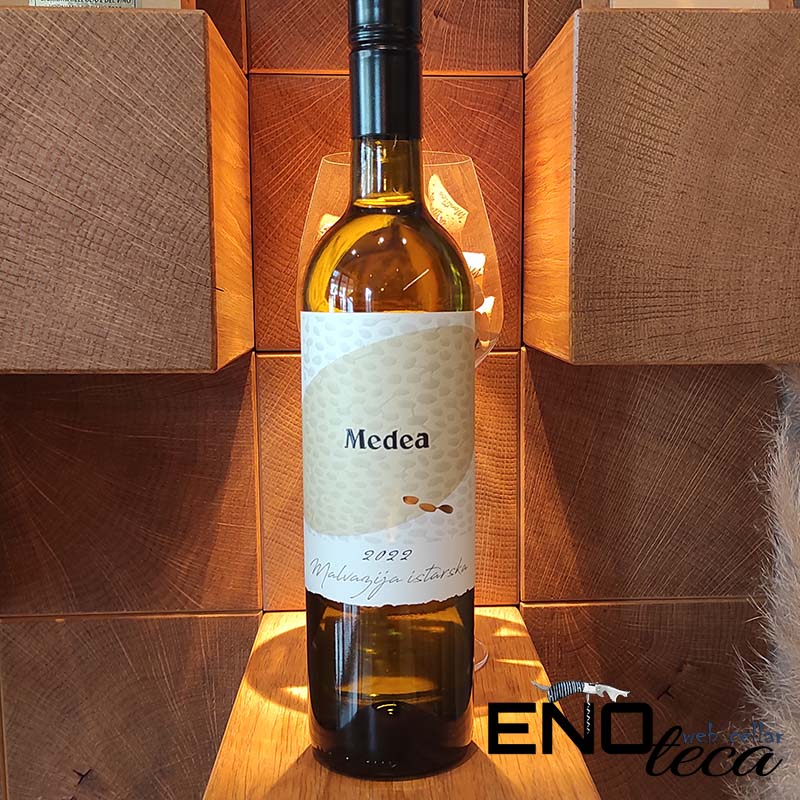 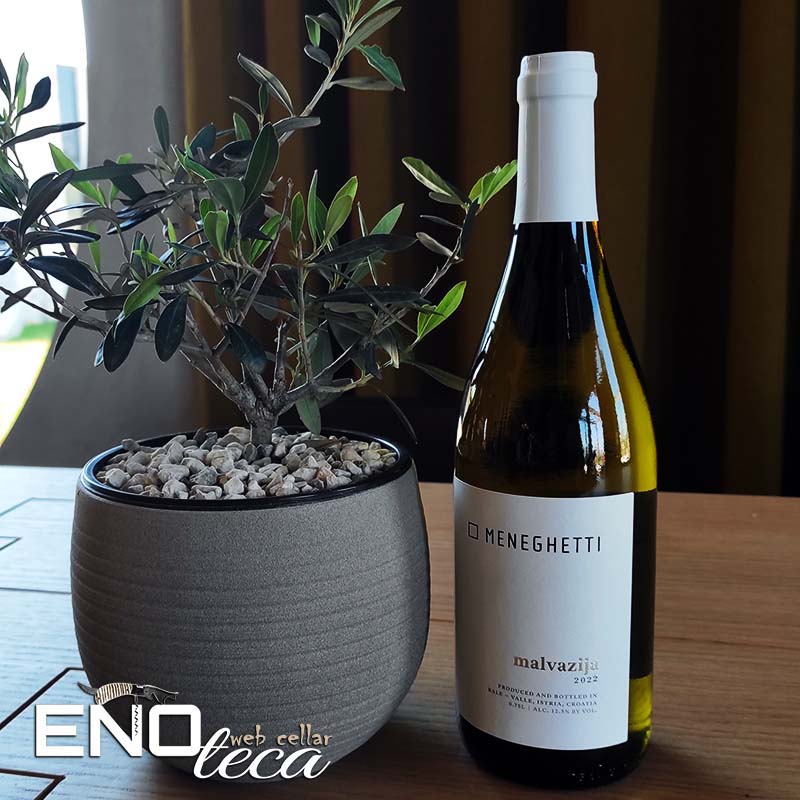 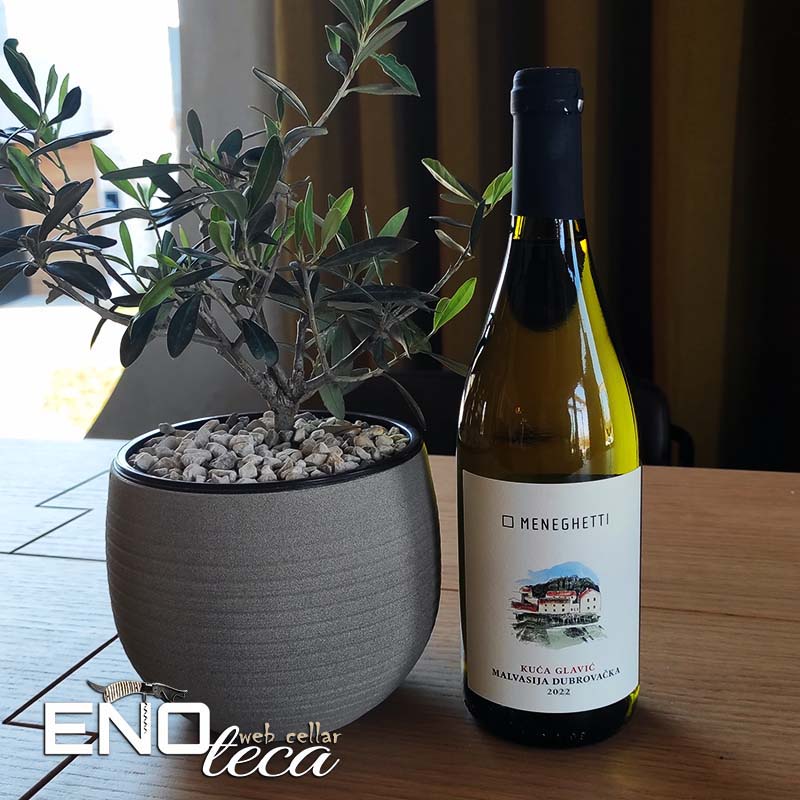 Pošip is an autochthonous Croatian variety that originates from the island of Korcula, where it thrives best. Later, the variety spread to the island of Hvar, Brač, and the Pelješac peninsula and the slopes of Biokovo.

The variety shows great adaptability to different ways of vinification. It comes on the market in two style categories. The first is aromatic and fresh, fermented in stainless steel tanks, while the second, significantly different approach to vinification is much rarer. Some specimens are obtained by fermentation and subsequent sur lie aging in oak barrels, while in others fermentation is carried out in stainless steel tanks and aging in barrels.

The result is complex and strong wines, with a storage potential of up to ten years, strong alcohol, full and almost greasy texture, with an attractive sweetness on the palate. 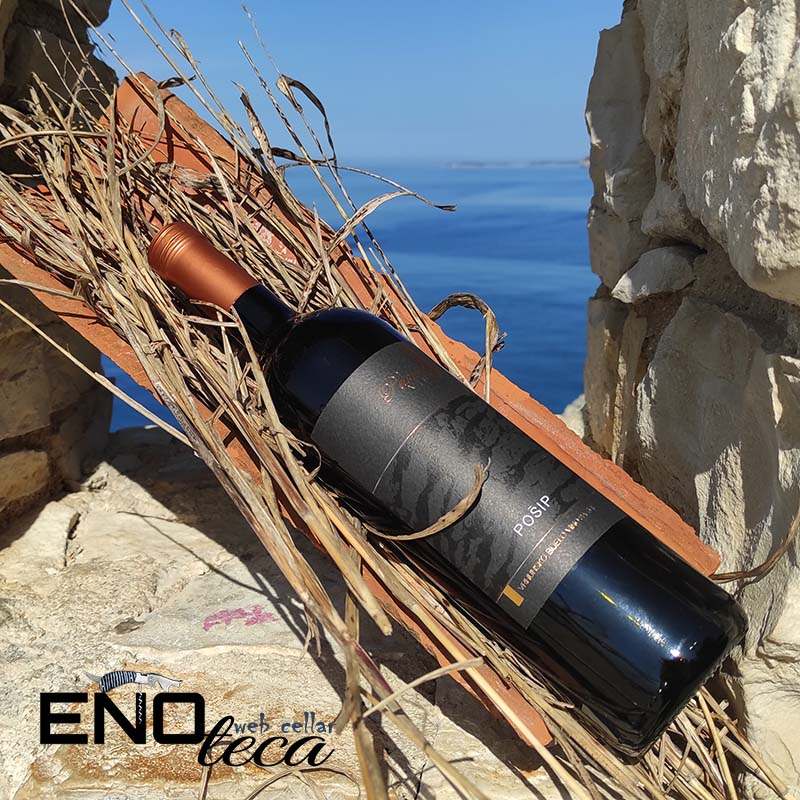 Sauvignon blanc is one of the oldest varieties in the world. Originally from France, it found his place in Croatia.

It is recognizable by its distinctive aroma reminiscent of mowed flower meadows and the specifically bitter taste of grapefruit and lemon peel.

In addition to herbal notes, vegetable notes of green pepper, asparagus and tomato leaves are also typical, as well as floral aromas of elderberry and citrus aromas of lemon and lime. Notes of gooseberry, peach and passion fruit are possible. 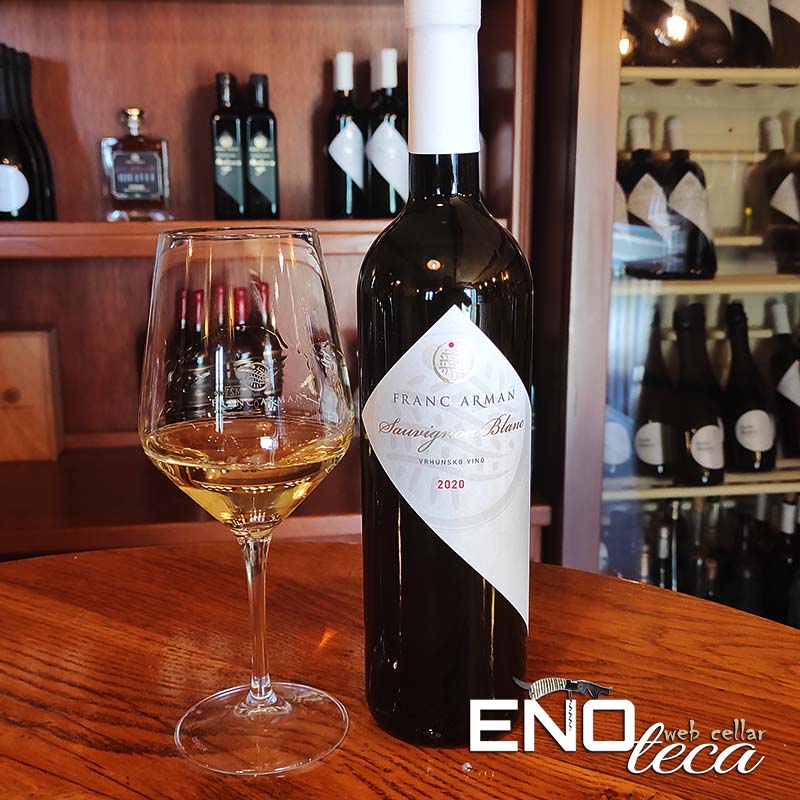 Pinot Gris is a white grape variety of berry color from pale blue to pink, believed to be a clone of Pinot Noir.

The skin of these berries is thin and susceptible to bortritis, and some of them are used to make bortrite wines. This is a very popular variety, with great prevalence and differences in taste and quality. 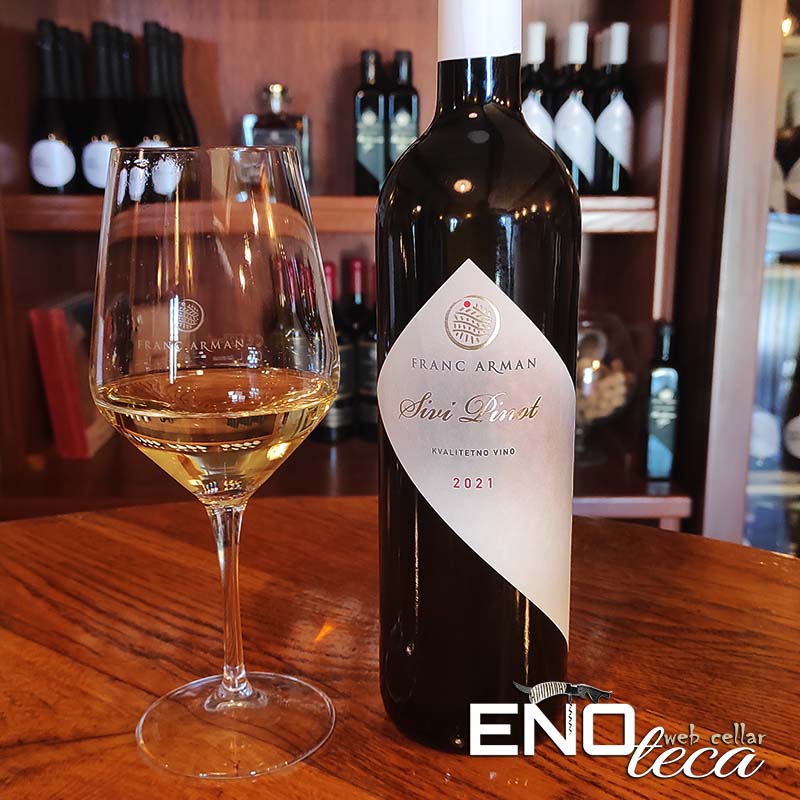 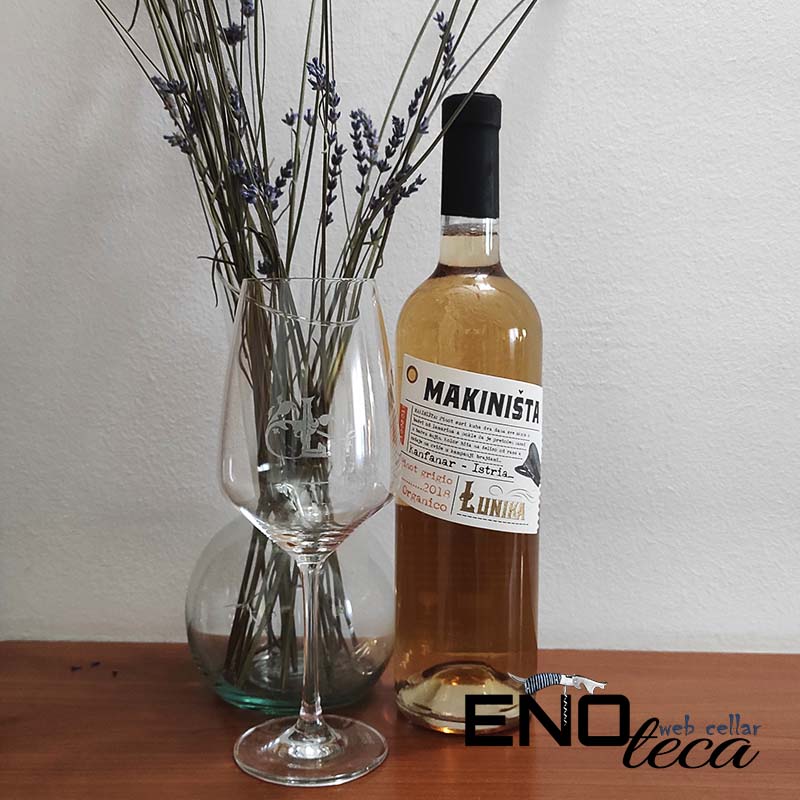 Zelenac is a variety that is one of the least represented in world viticulture, and in Croatia it is grown exclusively in the Kutjevo vineyards.

Due to the excellent yield, pruning must be only on 6 buds and an obligatory green harvest in June.

It is more seriously produced by only one winery in Croatia - Krauthaker winery, and entrusts it for distribution and tapping only to selected distributors and restaurants. 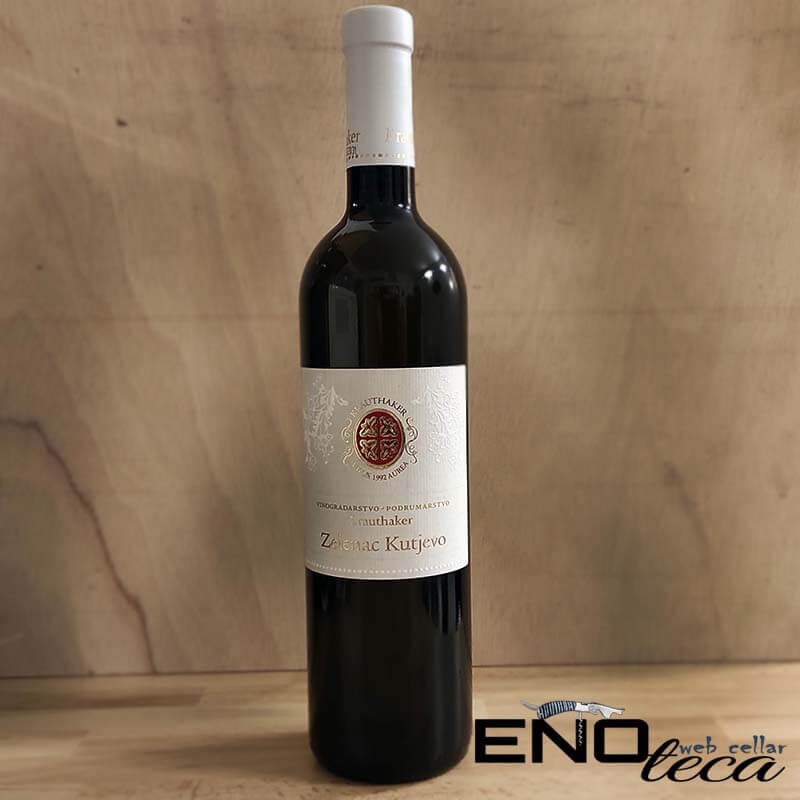 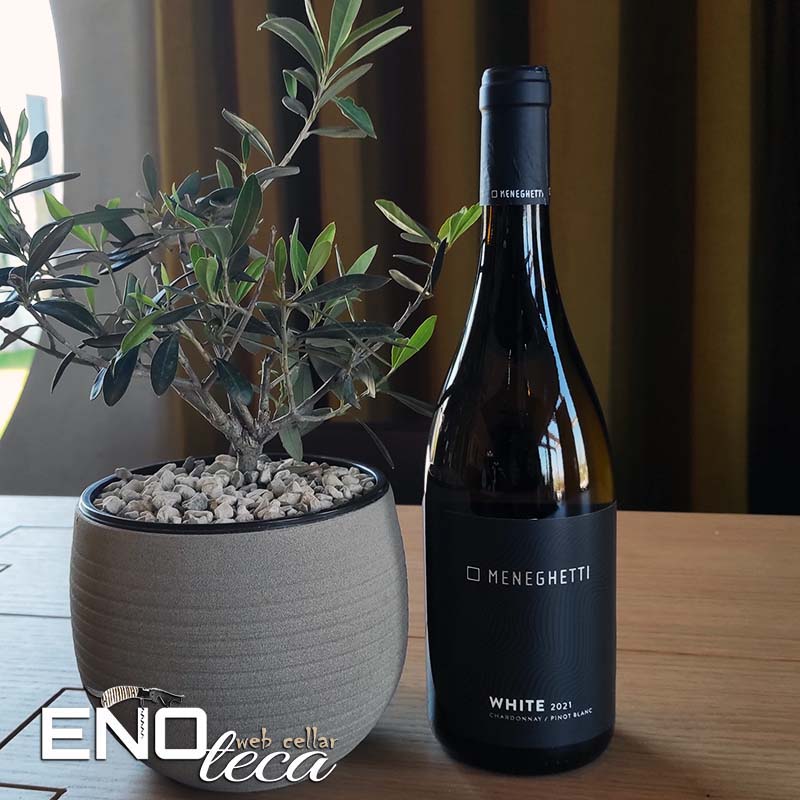 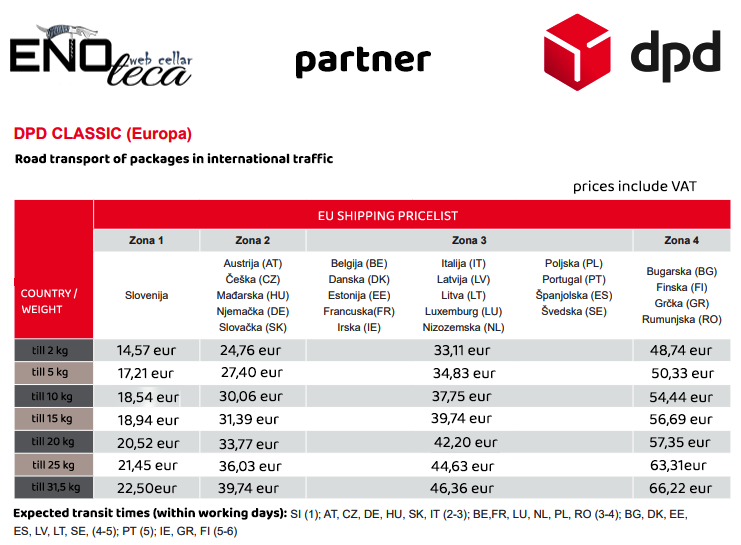